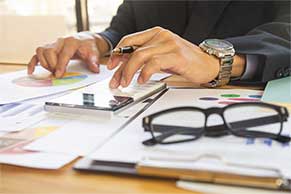 Marion is a city in and the county seat of Crittenden County, Arkansas, United States. The population was 12,345 at the 2010 census, a 38.7% increase since 2000. The city is part of the Memphis metropolitan area. It is the second largest city in Crittenden County, behind West Memphis.