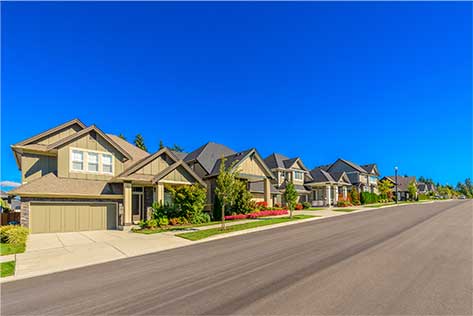 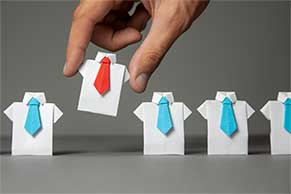 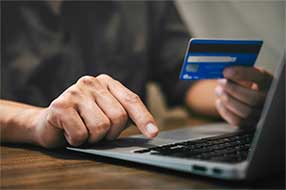 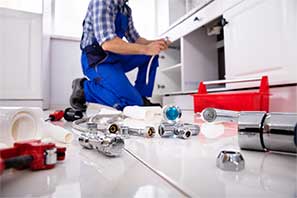 Southaven is a city in DeSoto County, Mississippi, United States. It is a suburb of Memphis, Tennessee, and a principal city in the Memphis metropolitan area. The 2010 census reported a population of 48,982, making Southaven the third largest city in Mississippi. Southaven is traversed from north to south by the I-55/I-69 freeway. The city's name derives from the fact that Southaven is located south of Whitehaven, a neighborhood in Memphis.